Flashlights are an essential item to have when you go camping, hunting, or simply need some additional light at night. When buying a flashlight, it is important to understand the power ratings so that you can make sure you get one that works well for your needs.

Battery types, lumens, and lux measurements--all of these terms may be unfamiliar if it's your first time exploring flashlights.

Fortunately, we’re here to help better explain how to read battery power ratings so that you can make an informed decision when choosing a flashlight! 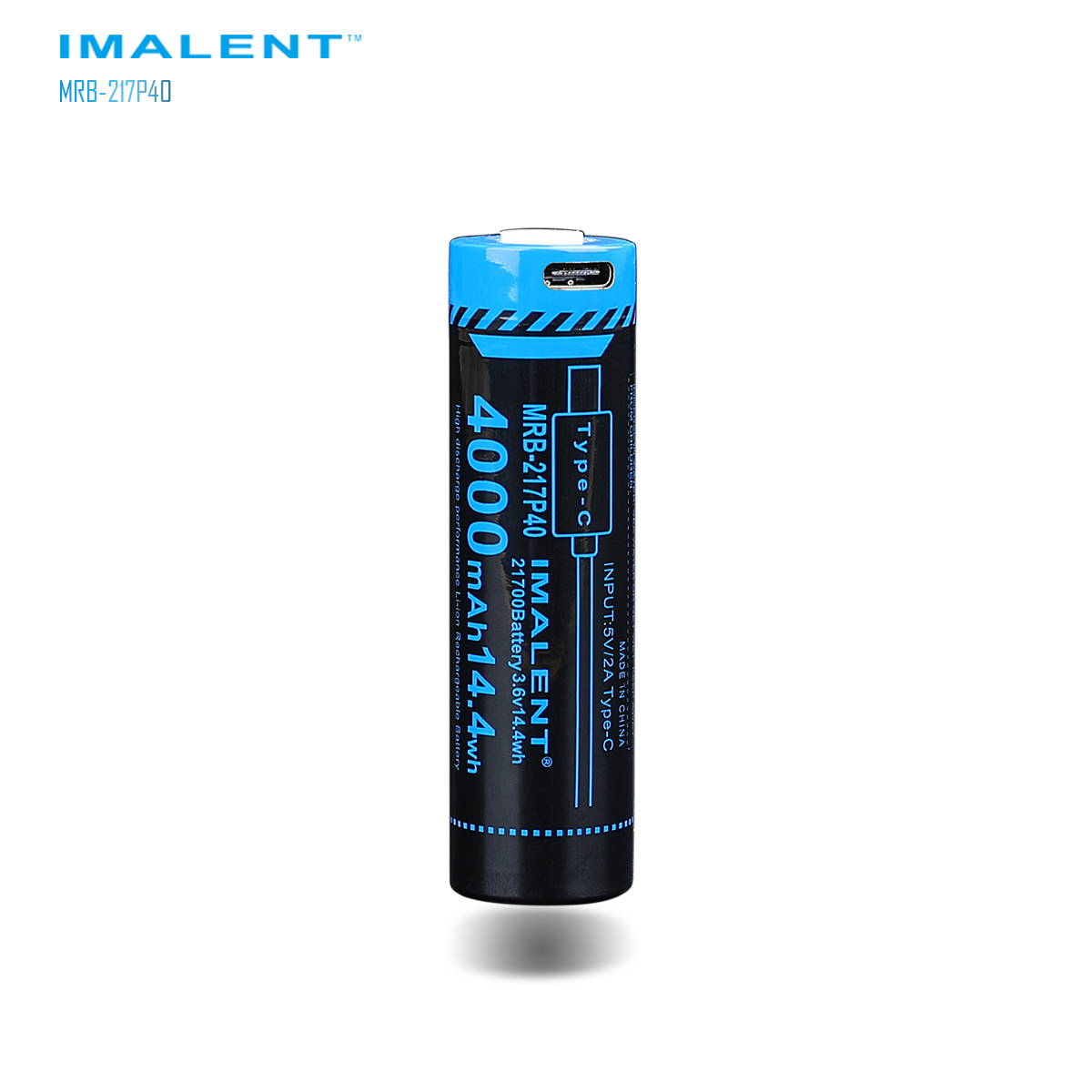 What Is A Battery Power Rating And What Does It Mean For Flashlights?

The battery power rating on a flashlight determines how long the battery will last and how bright it is. The higher the number, the brighter it will be and the longer it will run.

For example, a 1000mAh battery will last twice as long as a 500mAh one, while also providing more light output. It is important to bear in mind that higher mAh batteries are usually bigger and heavier, so they may not be ideal if you plan to carry your flashlight around with you.

It is also worth noting that some manufacturers may list the battery life as "hours" rather than mAh, so make sure to check the rating before making a purchase. In addition to battery power ratings, it is important to also consider lumens and lux when deciding on a flashlight.

Lumens measure the amount of light that is emitted by the source, while lux measures how bright an area will be when illuminated with a given number of lumens. Both are important to understand to get the most out of your flashlight.

When it comes to battery power ratings, there are three main types you should be aware of: AAA batteries, AA batteries, and lithium-ion (Li-Ion) batteries.

AAA batteries are the most common type of battery and can typically be purchased in packs of four or eight. While they do not have a high mAh rating, they are lightweight and pocket-sized, making them a great choice for flashlights that will be carried around.

AA batteries are slightly larger than AAA batteries, but still, provide decent mAh ratings and longer run times. They can also typically be purchased in packs of four or eight.

Li-ion batteries offer the highest mAh ratings and longest run times out of the three battery types. However, they are usually more expensive and may only last one to two years before needing to be replaced due to their short lifespan. As such, it is important to factor in the replacement cost when considering Li-ion-powered flashlights.

How To Use The Battery Power Rating To Choose The Best Flashlight For Your Needs?

The best way to choose a flashlight for your needs is to consider the battery power rating, lumens, and lux measurements. However, below are some general guidelines to help you make the most informed decision:

1. Determine What Type Of Battery You Need

First, decide whether you need an AAA, AA, or Li-ion battery. This will help narrow down the options and make it easier to find something that fits your budget.

Compare the mAh ratings of the flashlights before purchasing to get an idea of how long they will last and how bright they will be. Higher mAh means more powerful batteries, but also bigger and heavier models.

3. Look At Lumens And Lux Measurements

The higher the number of lumens, the brighter your flashlight will be. Lux measures how brightly lit an area is when illuminated with a given number of lumens. If a higher light output is important for your needs, look for flashlights with higher lumen ratings.

4. Think About Size And Weight

If you plan on carrying your flashlight around with you, be sure to consider the size and weight of the model. This will help ensure that you get something easy to carry without being too bulky or heavy.

Some flashlights offer additional features such as strobe lights, multiple brightness settings, and adjustable beams for further versatility. If these are important for your needs, factor them into your decision when choosing a flashlight.

Li-ion batteries typically have shorter lifespan than other types, so it is important to account for their replacement costs when deciding on a flashlight. You may also want to look for flashlights with longer warranties to ensure that your investment is protected should any issues arise.

Flashlights can get very hot, so look for models with heat guards to protect your hands from getting burned. Additionally, make sure the flashlight is waterproof and has a strong construction to minimize damage if dropped or mishandled.

It is important to choose a flashlight that fits both your budget and needs. While it may be tempting to opt for the least expensive option, it is often better to invest in a quality light that will last longer and have more features than one that offers lower cost but fewer features.

With the tips above, you can now make an informed decision when choosing a flashlight. To help with your search, here are some examples of different flashlight models with different battery power ratings:

This flashlight is powered by four AAA batteries and has a maximum output of 500 lumens. It also features multiple brightness settings, a strobe light, and an adjustable beam.

This flashlight is powered by two AA batteries and offers up to 650 lumens of light output. It has four lighting modes, including high and low power settings for extra versatility.

This rechargeable flashlight is powered by a Li-ion battery and delivers up to 350 lumens of light output. It also has several bright settings for added illumination and can be recharged with ease via USB.

We hope you enjoyed learning about the different battery power ratings for flashlights and how to choose the best one for your needs. If you're looking for a great flashlight, be sure to check out IMALENT. We have a wide selection of high-quality flashlights that will suit any need. Thanks for reading!